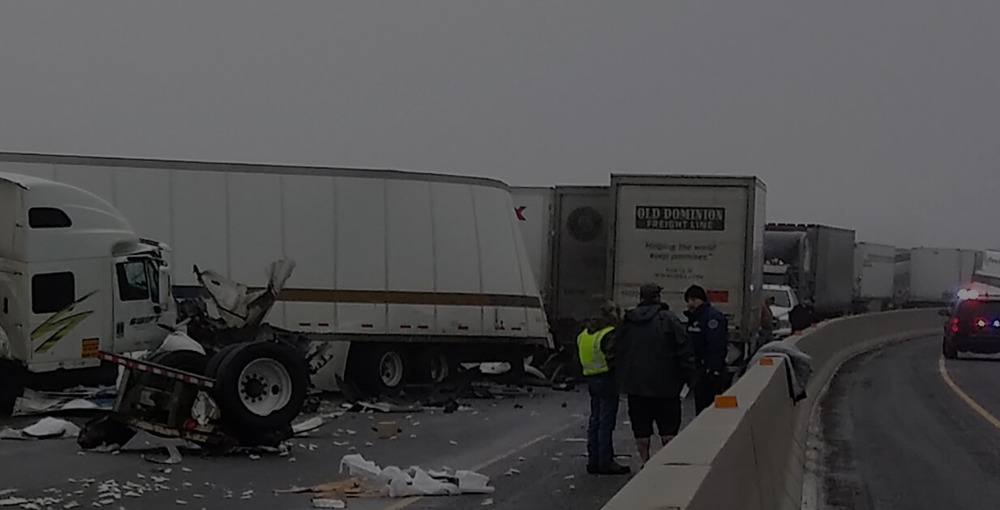 In April, 2017 Attorneys Arash Homampour and Armine Safarian settled an Auto versus Truck | Wrongful Death case for $2.8 million against the Defendant.

The surviving Plaintiff suffered a concussion that resolved, orthopedic injuries, emotional distress, and loss of consortium due to her husband’s death. The Plaintiff’s children suffered the loss of their father.

The Homampour team were able to settle with the Defendants for $2.8 million. Although this allowed the Homampour team to secure a sizable figure for the Plaintiffs, it can not replace the loss of a husband and father.