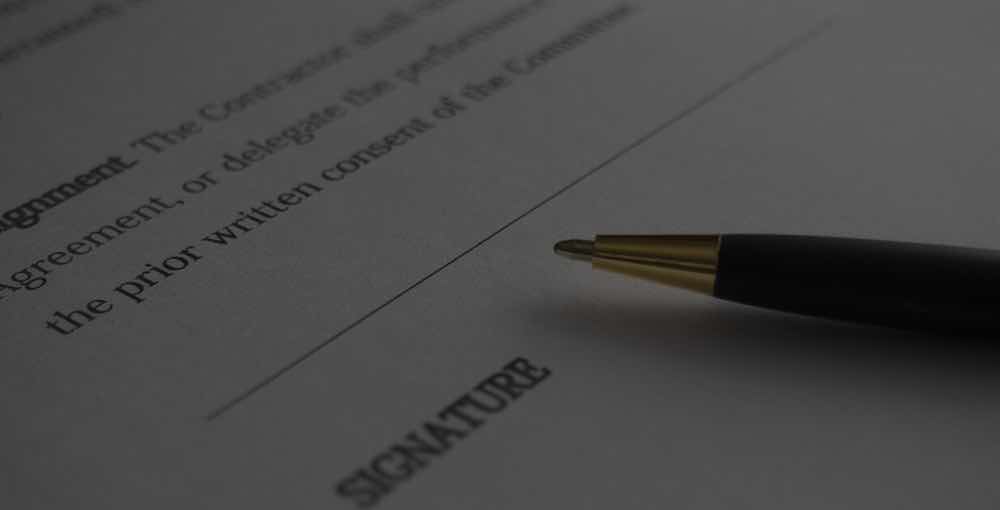 Many attorneys talk about insurance bad faith but few have actually successfully litigated bad faith cases through trial and appeal. The Homampour Law Firm has and is considered one of the go to firms for bad faith issues and cases.

We buy insurance to have peace of mind. While we hope that disaster never strikes, life happens and as humans we are bound to make mistakes. Auto insurance is designed to protect us in the event of a mistake or a lawsuit. Insurance companies like Allstate collect our hard earned premiums with our expectation that Allstate will use its enormous resources to protect us in the event of an accident or mistake. This case is a sad but all too common example of how insurance companies can act unreasonably but ultimately be held accountable  – in this case held accountable by the Homampour Law Firm.

In 2009, an Allstate insured made a mistake while driving and caused an accident with a motorcyclist that was tragically left paralyzed. The Allstate insured only had a $100,000 policy (meaning that was the most Allstate would pay on behalf of the insured to resolve the claim and protect the insured.) Himself uninsured, the motorcyclist was by law only entitled to recover his past and future medical expenses and loss of earnings. But, every insurance company knows that the medical expenses and earnings loss for someone paralyzed is easily in the millions of dollars.

Allstate at first agreed to pay the $100,000 in policy limits but then withdrew its offer and refused to pay because the adjuster assigned to this catastrophic claim didn’t want to pay. Not only did Allstate not want to pay – leaving the insureds subject to financial decimation with a multi-million judgment, but Allstate wanted to sue (and did sue) the paralyzed motorcyclist for property damage. This was despite the fact that Allstate had an eyewitness statement placing exclusive blame on their insured. Unbelievable, right?

Instead of settling with the paralyzed motorcyclist who agreed to accept the $100,000 in limits and release the Allstate insureds, Allstate turned around and literally tried to hurt him more financially. But, this is what corporations do when they don’t follow the law and this is why the Homampour Law Firm exists – to right any wrong no matter how big or powerful the wrongdoer is.

The Homampour Law Firm was brought in to represent the motorcyclist and with Arash Homampour as lead trial attorney secured a $10 million judgment against the Allstate insured in 2012 who was found to be 100% at fault for the accident.

But, Allstate refused to pay the judgment and appealed. Then when they lost the appeal, Allstate still refused to pay forcing the motorcyclist and insureds to sue Allstate in Federal Court (the bad faith lawsuit.) Allstate then continued to refuse to pay and the second lawsuit went to trial in 2014. Again, The Homampour Law Firm represented the motorcyclist in the bad faith lawsuit and won a very hard fought second trial securing a $14 million plus judgment against Allstate (with the jury finding that Allstate in fact acted in bad faith.(see  article here)

But, Allstate still refused to pay appealing the second jury verdict. Finally, in 2017, the Ninth Circuit Court of Appeals affirmed the verdict (opinion attached) and Allstate was forced to pay over $14.5 million on a claim it could have settled for $100,000.

This result speaks for itself and should tell you why the Homampour Law Firm is considered the best of the best.