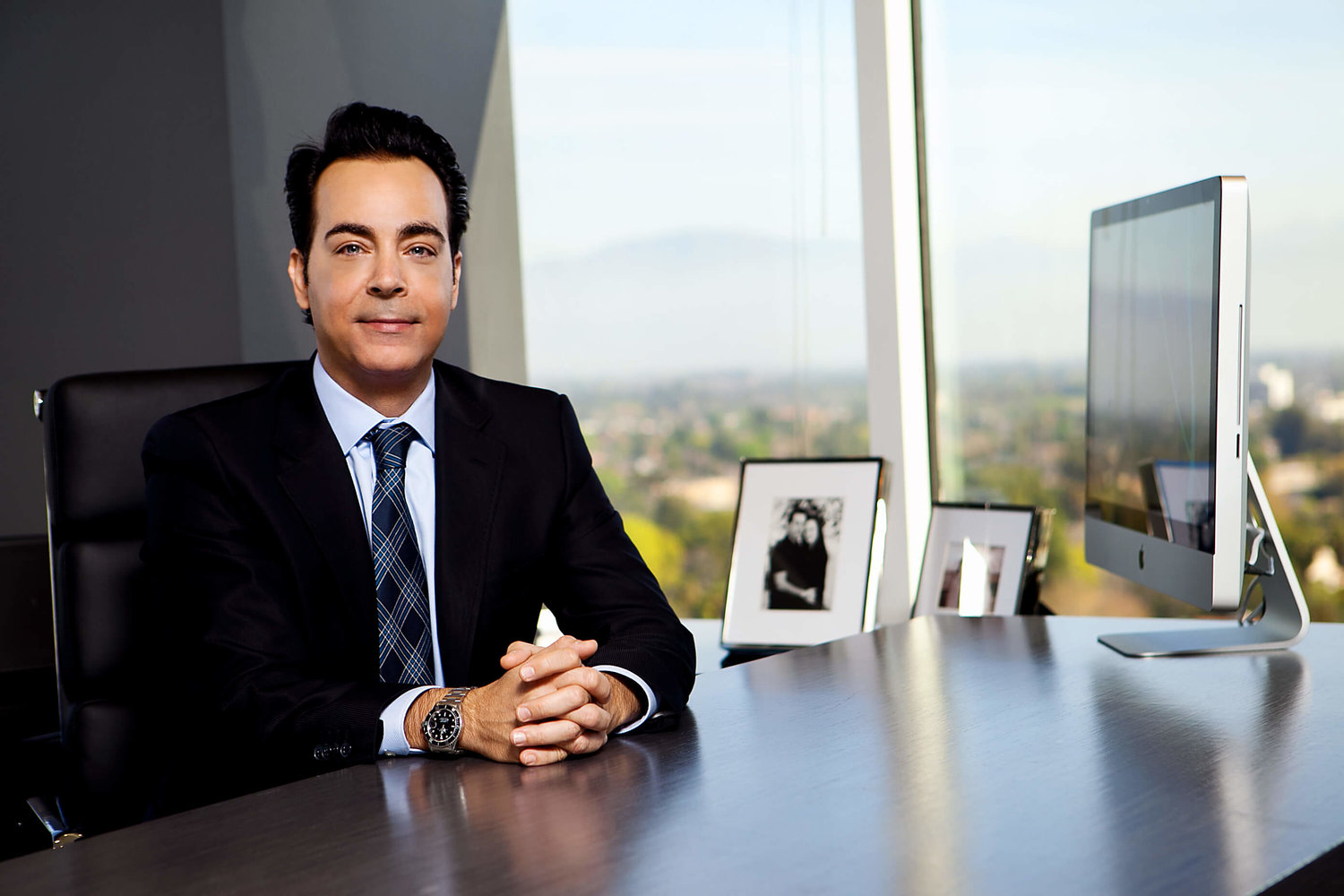 “Homampour said 2015 was “my best year ever” because he attained five multimillion dollar jury awards for clients, including one for $59.3 million that was the state’s top plaintiff’s verdict by dollar

This year, he’s back in action with another potential blockbuster suit that accuses Toyota Motor Corp. of selling vehicles with defective braking systems, following a Prius that allegedly could not stop in time to avoid striking three minor students in a North Hollywood crosswalk. T.S. v. Toyota Motor Corp., BC615438 (L.A. Super. Ct., filed March 30, 2016)

Homampour said his winning strategy was to show jurors that the defendant’s engineers knew of a key fact hidden from consumers: that the switch was defective and was likely incapable of preventing a fire.

He lashed out at his opposition.  “A grossly obnoxious [Sunbeam] insurance company undervalued this case and offered $5,000 through under-performing defense attorneys,” he said.  “They appeared to think my past experience was a fluke, or they underestimated what a lawyer can do with facts.”

Homampour showed what he can do when he persuaded a different federal jury to order Allstate Insurance Co. to pay $14 million in an underlying catastrophic injury case after finding the company acted unreasonably during settlement talks with the crash victim.  An Allstate adjuster first accepted then refused the plaintiff’s demand for the $100,000 policy limit and instead offered $34,000 to a motorcyclist rendered paraplegic when struck by an Allstate-insured driver.  Allstate’s waffling constituted a breach of the implied covenant of good faith and fair dealing, Homampour argued.  Madrigal v. Allstate Insurance Co,. 14-CV04242 (C.D. Cal., filed June 2, 2014)

And so it went with Homampour’s other 2015 wins, including $14 million from CalTrans for the family of a motorcyclist killed in a blind-turn crash on a Ventura County back road, after Homampour showed the state created a dangerous condition by failing to install advisory highway signs to warn drivers.  Shanks v. State of California, 56-2012-00423044 (Ventura Super. Ct., filed Aug. 22, 2012)

“How you win a case is by proper framing,” Homampour said. “I weave the story throughout the case.  The other side tends to be arrogant and frame it differently, but jurors can tell the difference.”